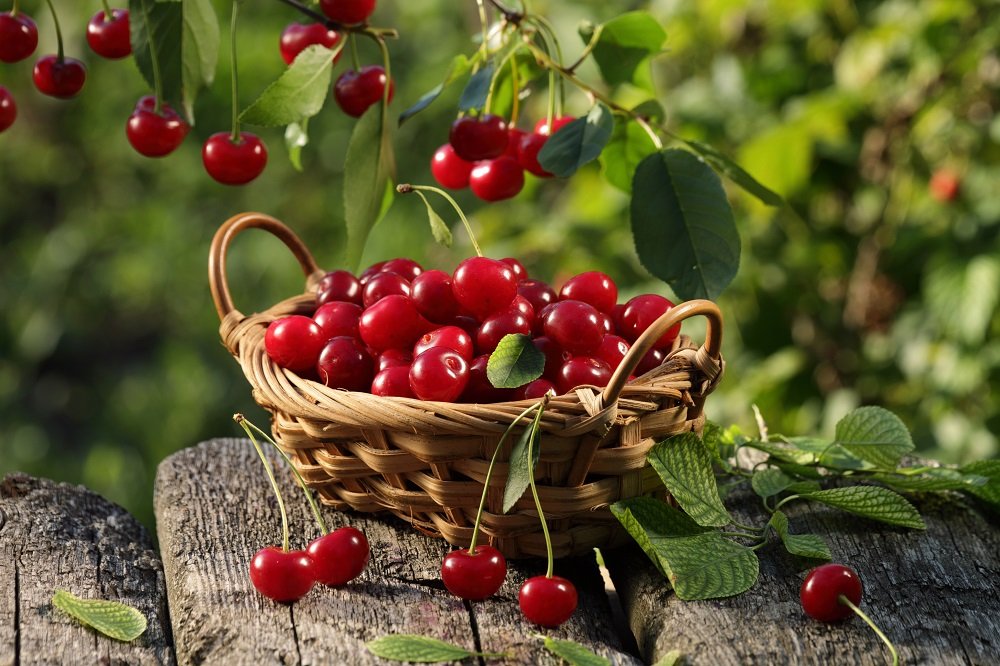 The “rich man’s disease” can be one of the most painful chronic ailments out there. Gout is the unpleasant result of the build-up of uric acid in joints, particularly in the feet. It can be hard to do anything and bring sufferers lives to a standstill. Keeping gout outbreaks under control is no easy task, but there are a few natural options that might alleviate at least some of the pain.

One of the worst things about gout is that the worse the symptoms get, the harder it is to exercise. This is a problem because “regular exercise” is widely regarded as one of the best ways to reduce the symptoms of gout in the long term. Your doctor is the best person to advise you on what exercise is best for you, but generally speaking the best options are low-impact activities. Swimming, yoga and tai-chi are all popular options.

Yes, water. Humble, reliable water. There is some evidence to suggest increasing your hydration can reduce gout attacks. Drink at least half a gallon (1.5 liters) of water a day, which is equivalent to around eight to 12 glasses. Water helps by improving digestion. In particular, it helps the kidneys excrete uric acid, thereby helping alleviate the build-up of the acid in the body.

Cherries are delicious, but did you know they’re also extremely potent when it comes to reducing the symptoms of gout? This study found consuming cherry extract may reduce gout flare-ups by as much as 35 percent. Other studies have put the figure at closer to 50 percent in the short term.

It’s unclear why cherries are so good at reducing gout outbreaks, though researchers have their suspicions. For one, cherries are high in anthocyanins, which are a type of antioxidant believed to have anti-inflammatory properties. They’re also a good source of vitamin C, which may reduce the body’s production of uric acid.

Either way, cherries are one of the most promising natural options for reducing the pain of gout. While cherry extracts are commercially available at many pharmacies and virtually all natural health stores, the real thing is just as good. The best varieties are Montmorency or Balaton, both of which contain more anthocyanins than your average black cherry. Cherry shakes are delicious or just drool over these tasty cherry dessert ideas.

Even if you try all of the above, you’re still going to need a long-term dietary plan. After all, historically gout has been associated with poor diet, usually involving over-consumption of meats and alcohol. While your nutritionist or GP are the best people to speak to about changing your diet, there are a few general rules of thumb.

Avoid anything linked to increased levels of uric acids, such as many varieties of meats and seafood, alcohol and anything with large amounts of sugar. Instead, pivot to fresh produce, like fruits and vegetables. Some research suggests that drinking coffee in moderation, especially regular caffeinated coffee, may be associated with a reduced risk of gout. And don’t forget cherries!

One thought on “3 Tips for Treating Gout”