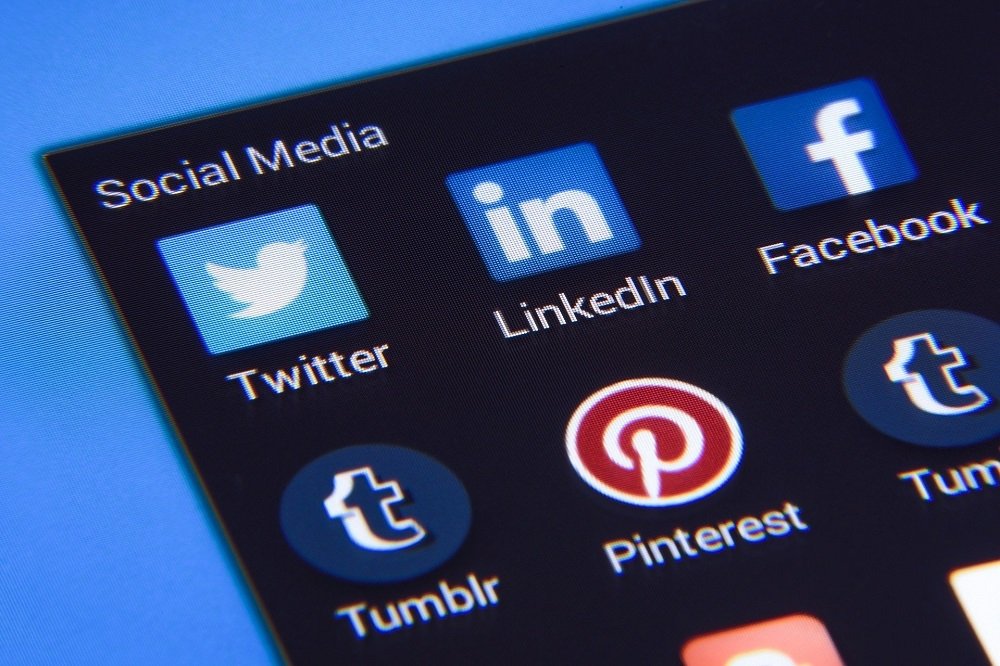 Everyone knows that smoking, binge eating, and couch potatoing are habits that will eventually damage your health. But there are also those habits that we may consider harmless but that are, in reality, just as bad, if not worse, for your health. These sneaky habits, we’ve learned to accept as normal, have managed to creep into our lives and slowly chip away at our health. In case you were wondering what little habits you should try to avoid in the future, take a look at this list of 8 little things you may be doing daily that damage your health.

Today’s research disagrees with the notion of breakfast being “the most important meal of the day.” However, the fact is that skipping breakfast for many means compensating with unhealthy and large meals later on. If you eat a protein and carbohydrate-rich meal at the beginning of your day, there’s less of a chance you’ll end up binging once that day is ending. Besides this, eating one or two large meals during a day instead of several smaller meals puts you at risk of acid reflux according to many studies. Eating breakfast is important to prevent bingeing, but also to give your brain the glucose it needs to kick start. So, if you were wondering how to improve your memory, make sure never to skip breakfast.

Not being diligent about oral hygiene

Sure, you brush your teeth every day before going to work, but that’s not enough to keep your oral cavity pristine. Many of us have a bad habit of skipping teeth brushing before going to bed or munching on snacks in between meals which all set the stage for periodontal disease. But poor oral hygiene won’t just cause cavities and gum disease; it can also damage your heart. This is because bacteria in your mouth can travel the bloodstream and attach to any damaged area in your heart leading to inflammation. This condition is known as endocarditis and can be potentially fatal.

If you are someone who’s in the habit of skipping on sleep to finish life obligations or because you like spending your nights staring at your smartphone, then you may be at risk of diabetes, heart disease, and even cancer. Adults need around 7-8 hours of sleep every night to feel recuperated. Sleep is an important physiological process in which the body goes through important metabolic changes. Studies show that insufficient sleep is associated with cardiovascular disease and diabetes as well as cognitive impairment. To stop wreaking havoc on your metabolism, make sleep a priority in your daily life.

Spending too much time on social media

Social media is fun, entertaining, and helps you connect with a wider community. However, social media use has a dark side that can show on your mental health. According to a study recently published in the journal Depression & Anxiety, young adults with the highest reported frequency of use of social media were at a much greater risk of depression. A different study even found that social media use is strongly tied to sleep disturbances. Limiting your time spent on social media may ward off depression and anxiety by reducing your chance of comparing yourself to others – a common habit of social media users.

Corn oil, palm oil, and other refined types of vegetable oil (vegetable shortening included) were once marketed as a healthier alternative to lard and butter. But these oils, which are so common in today’s households, are now proven to be dangerous for your health. This is mostly because they contain too high of a ratio of omega-6 fatty acids to omega-3 fatty acids. An article published in Nutrients explains that this unhealthy balance of important fatty acids in our modern diets are the leading cause of obesity and related diseases.

Taking supplements daily to correct possible nutritional deficiencies or to improve aspects of your health seems like a good idea at first. However, the problem with supplements is that they don’t have to pass strict safety regulations like the ones set for foods and drugs. As a result, many nutritional supplements contain harmful ingredients that could cause liver damage. In fact, a review recently published in Hepatology stated that 20% of liver injury in the US are caused by dietary supplements. The majority of cases was caused by green tea extracts and multi-ingredient nutritional supplements. However, not all supplements are harmful. For instance, a doctor will often prescribe a pregnant woman iron supplements to meet the higher demands for iron during pregnancy week by week.

Ok, so you may not use the ATM daily, but you probably use it weekly or a couple of time a month. This practice is something most of us don’t bother thinking about. But if you think about it more deeply – an ATM in a big city is used by a lot of people and seldom gets cleaned, and we know what that means. Studies have even found that ATMs are ridden with bacteria. Washing your hands after withdrawing money from an ATM or using an antibacterial gel can reduce your risk of disease.

Guy Winch, Ph.D., who is a licensed psychologist, explains in his Psychology Today entry that complaining can have a negative impact on our mental health. But most of us aren’t aware that we do often complain to almost anyone we meet during a single day. The reason why complaining is so damaging to your mental health is that it causes you to focus on the problem instead of the solution. In the end, all that complaining creates a mentality of being victimized, hopeless, and always in trouble. However, all this doesn’t mean that you need to stop complaining for the sake of your mental health. The problem lies in how you complain – complaining can occasionally be a healthy emotional outlet and in itself a necessary step in problem-solving. The problem with complaining only occurs when you complain incessantly because you’ve made it a daily habit.

These 8 habits, which many of us have learned to accept as normal, can harm us in the long-run. To take good care of your health and well-being, make sure to avoid or limit all of these. Other than that, avoiding habits traditionally considered bad for your health such as smoking and excessive alcohol intake is also advised.

One thought on “8 “Harmless” Habits Sabotaging Your Health”