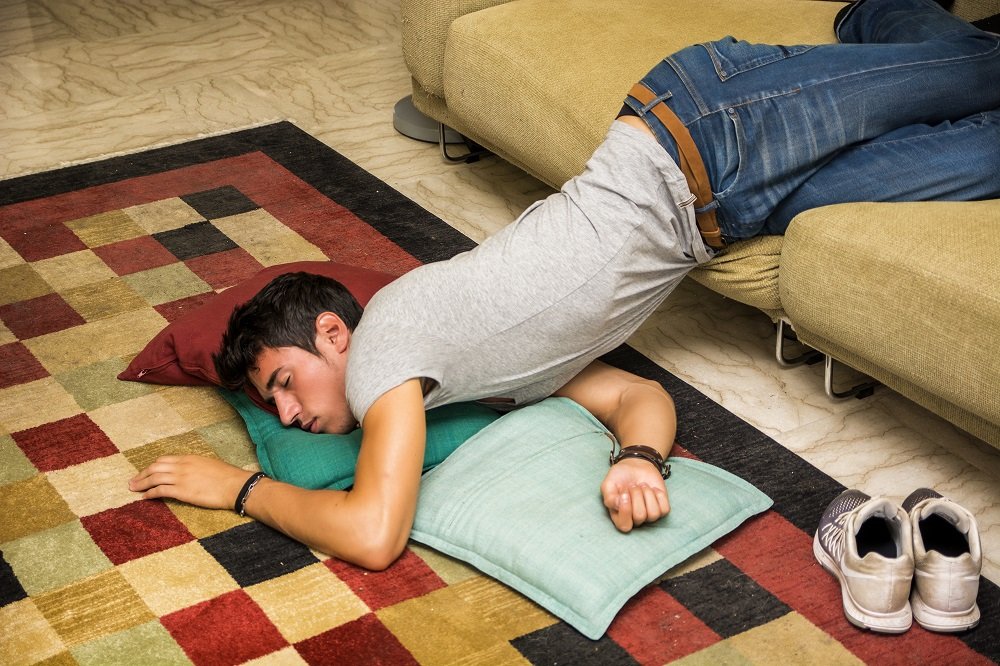 A collaborative research project involving James Cook University and the University of Queensland indicates high rates of sleep problems continuing through teenage years and into early adulthood — but also suggests a natural remedy.

Dr. Yaqoot Fatima from JCU’s Mount Isa Centre for Rural and Remote Health was associated with a study that tracked more than 3600 people from the age of 14 until they were 21.

“Just over a quarter of the 14-year-olds reported sleep problems, with more than 40 percent of those still having sleep issues at 21,” said Dr. Fatima.

She said adolescent depression or anxiety were linking factors for sleep problems between the two ages.

“It’s a vicious circle. Depression and anxiety are well-established risk factors for sleep issues and people with sleep problems are often anxious or depressed,” she said.

Dr. Fatima said that as well as the traditional factors, excessive use of electronic media is emerging as another significant risk.

“In children and adolescents, it’s found to be strongly associated with later bedtime and shorter sleep duration, increasing the risk of developing sleep disturbances,” she said.

Dr. Fatima said the study was worrying as it revealed a high incidence of persistent sleep problems and possible concurrent health problems among young people — but it also strongly suggested an answer to the problem.

“Even allowing for Body Mass Index and other lifestyle factors, we found that an active lifestyle can decrease future incidence and progression of sleep problems in young subjects. So, early exercise intervention with adolescents might provide a good opportunity to prevent their sleep issues persisting into later life.”

She said the next study being considered would look at what factors lead to young adults’ sleep issues continuing as they grow older and how that might be prevented.