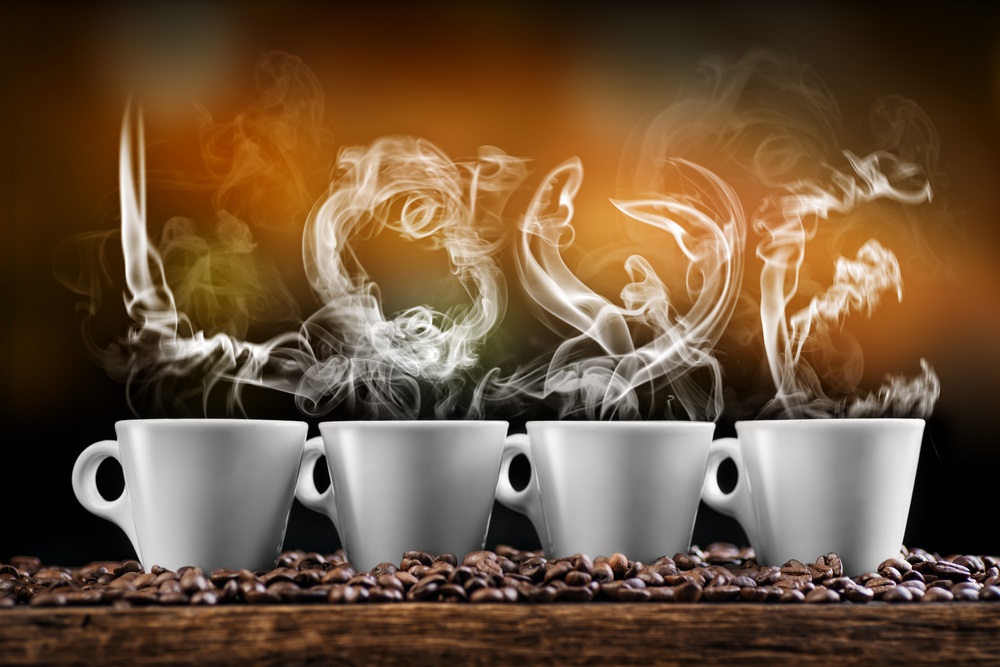 By now, you’ve probably wrapped your head around just how important sleep really is. Not only is a good night’s shuteye critical to a properly functioning brain the next day, it also filters into every aspect of your health — from immunity to digestion and even to stress resolution. Without a shadow of a doubt, less sleep means more health problems.

The issue is, most people are under the impression that there are only a few things that impact sleep — namely, whether or not the bed is comfy, whether it’s dark and quiet, whether you’ve had a busy day, and whether you’re stressed out or relaxed. Certainly, all of these factors can either positively or negatively influence the quality of your nightly shut-eye, but there’s actually a lot more to it than that.

Food, for example, can make a huge difference in whether you fall asleep quickly and sleep deeply throughout the night, or toss and turn until the sun comes up. What we eat can very much manifest in sleep quality, so it’s important to figure out what foods you should eat… and even more important to know which foods you shouldn’t eat if you value your slumber.

Here are five common household foods are ruining your sleep.

You’re probably not surprised to see coffee sitting pride of place in the anti-sleep foods list. But what might surprise you is to learn just how long the stimulating effects of coffee last for. The high levels of caffeine in coffee can have your body buzzing long after your final sip, with 25 percent of the caffeine remaining in your bloodstream up to ten hours later and a decent amount still circulating in your body up to 20 hours after your morning cuppa.

Caffeine is a well-known stimulant, which means that it can directly impede a person’s ability to fall asleep and stay asleep. With this in mind, if you have trouble falling asleep your best bet would be to stay away from coffee altogether. But if that sounds like too big of an ask, limit yourself to one cup of organic, shade-grown coffee first thing in the morning. That way, you’ll be giving your body plenty of time to metabolize the caffeine.

Many people who are trying to cut down on the caffeine often turn to tea as their morning hot beverage alternative. I’ve seen those same people sipping away on their tea for most of the morning and even some of the afternoon as they slog away at their desk, thinking they’re doing the right thing in giving coffee the cold shoulder.

But both black tea and green tea still contain a significant amount of caffeine. It might not be anywhere near as much as the amount found in a steaming cup of coffee, but for those who are sensitive to caffeine it can still play a big role in ruining their nightly nap. And even those who aren’t sensitive to caffeine might be throwing off their sleep cycle with those cups of tea, especially if they’re slurping away on the stuff all morning.

If it’s hot beverages you’re after, get your hands on a nice cup of organic herbal tea. If it doesn’t say “caffeine-free” on the label, you should probably steer well clear of it.

Dark chocolate is almost certainly a healthier choice than the sugary excuse for chocolate that milk chocolate has become in recent years, but many people might be surprised to learn that it actually contains a decent amount of caffeine. And while the darker the chocolate the less sugar there is (a very good thing!), increasing cocoa solids also means increasing caffeine levels. Dark chocolate also contains theobromine, a compound that has a similar stimulant effect to caffeine.

My solution? Limit dark chocolate consumption to just a couple of squares a day, and preferably only as a post-breakfast treat.

As another common household stimulant, alcohol has a very different yet still very negative effect on sleep quality. While having an alcoholic “nightcap” is synonymous with putting a person straight to sleep, the drowsy effect of alcohol dramatically impedes our ability to achieve a deep, restful sleep.

Don’t believe me? Let’s take a look at the research. A study published in the American Journal of Medicine found that alcohol ingestion limits the amount of oxygen intake during sleep, thereby contributing to sleep apnea — a condition that drastically lowers sleep quality. Another studyfound that even low doses of alcohol can delay REM sleep, which can in turn negatively impact cognitive ability and memory during the day.

My advice would be to limit alcohol consumption entirely — even that supposedly “healthy” nightly glass of red wine! If you do drink alcohol, make it on a special occasion.

By now, we’ve well and truly dispelled the myth that saturated fats are bad for our health. But the same doesn’t hold true for unhealthy fats — the kinds you’ll find lurking in pre-packaged baked goods and in hydrogenated vegetable cooking oils. These types of unhealthy fat have been shown to increase the risk of fragmented sleep and increased daytime sleepiness.

The solution? Get rid of any household foods that contain vegetable oils, other than unrefined coconut oil, olive oil and avocado oil. Be sure to examine supposedly “healthy” foods like margarine, salad dressings and pre-packed meals.

It’s very much apparent that avoiding certain problem foods can make a big positive difference to your sleep, but it doesn’t stop there. Getting a good night’s rest requires a holistic approach to your health: avoiding stress wherever possible, getting plenty of sunshine and exercise, avoiding artificial light at least a few hours before bed, and creating a dark, cool, quiet bedroom that promotes deep, restful sleep.

4 thoughts on “Do Any of These Foods Ruin Your Sleep?”