Grapes as fruit are tasty and delicious and are full of nutrients but according to a recent study, grapes can ward off depression as well. Researchers have found that certain compounds derived from grapes can be developed as therapeutic agents for treating depression. The results of the study were published online in the Nature Communications journal and suggest that these natural compounds may reduce depression by acting upon the hidden mechanisms of the disease. Depression has become a major mental health disease which has gripped people of all ages.

Reportedly lead researcher Giulio Maria Pasinetti, Professor at Icahn School of Medicine at Mount Sinai in New York said, The discovery of these new, natural grape-derived polyphenol compounds targeting cellular and molecular pathways associated with inflammation may provide an effective way to treat a subset of people with depression and anxiety, a condition that affects so many people. Depression causes inflammation of peripheral immune system and hampers lymph nodes and other tissues that protect against disease and abnormalities. Depression affects synapses that help neurons to pass electrical or chemical signals to other neurons which are transmitted from the brain to organs.

The antidepressants that are available in the market targets only serotonin, dopamine and other neurotransmitters. These treatments do not treat inflammation and synaptic malformations that cause major depressive disorder. Grape has polyphenols that are effective in controlling depression, a fact that was unknown till now. The new study found that grapes have a bioactive dietary polyphenol that promotes resilience against stress-induced depression in mice. 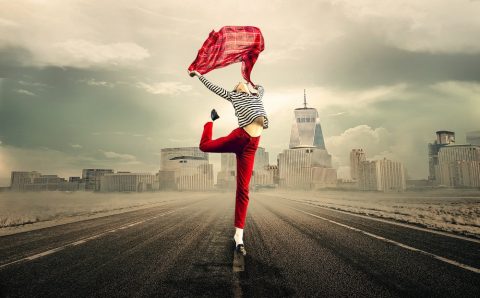 Is Balance a Realistic Goal?

Balance: the state of having your weight spread equally so that you do not fall or the ability to move or to remain in a... 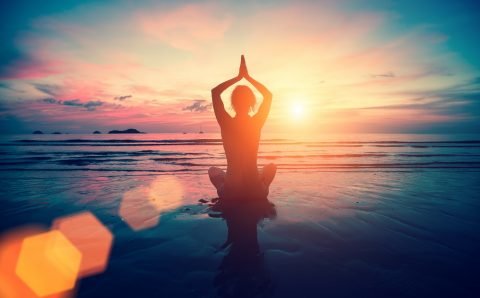 Yoga Science Teaches Us How to Transform Energy 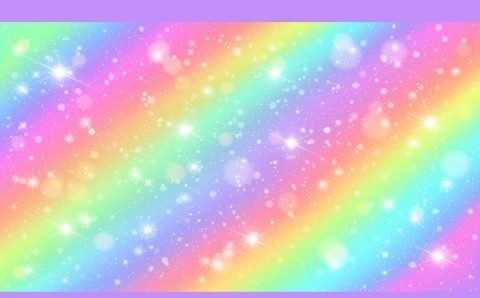 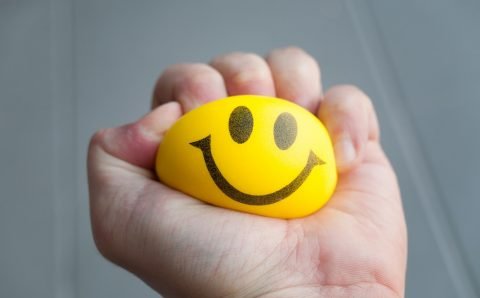 Stop Stress In Its Tracks With These Natural Supplements