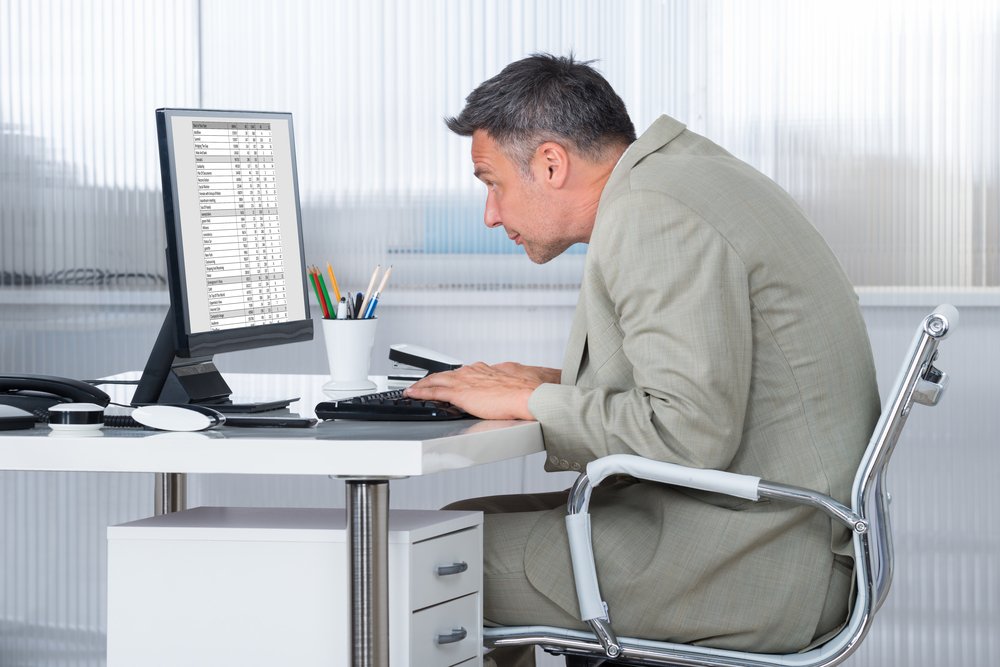 Peter Katzmarzyk, associate executive director for population and public health sciences at Pennington Biomedical Research Center in Baton Rouge, La., will discuss epidemiological data and other current findings about the effects of sedentary behavior on long-term health at the American Physiological Society’s Integrative Biology of Exercise 7 meeting in Phoenix.

Studies show that spending excessive amounts of time sitting or watching television is linked with chronic health issues such as heart disease and type 2 diabetes.

The American Heart Association recommends at least 150 minutes of moderate-intensity exercise each week. Habitual non-exercisers have an increased risk of premature death than people who are highly active.

All studies are indicating that moving more throughout the day — in addition to getting the recommended 30 minutes of moderate activity on a daily basis — is necessary to lower one’s risk of heart disease and other causes of mortality,” she said.

According to the AHA, the new statement reflects growing evidence that, on its own, exercise isn’t enough to counter sitting’s unhealthy effects.

Regardless of how much physical activity someone gets, prolonged sedentary time could negatively impact the health of your heart and blood vessels.

And sitting impacts more than just heart disease risk, the AHA said. A sedentary lifestyle may also be associated with an increased risk of diabetes, impaired insulin sensitivity (linked to diabetes) and a higher risk of death from any cause, according to the new statement.

Data from the U.S. National Health and Nutrition Examination Survey show that women — especially obese women — spend more time sitting as they grow older. People of both genders with higher levels of education tend to be more sedentary, too.

Studies that explore the association between exercise and sedentary behavior consistently show that replacing sitting time with even light activity — even though moderate-to-vigorous activity is preferred — can have a positive effect on health in the long term.