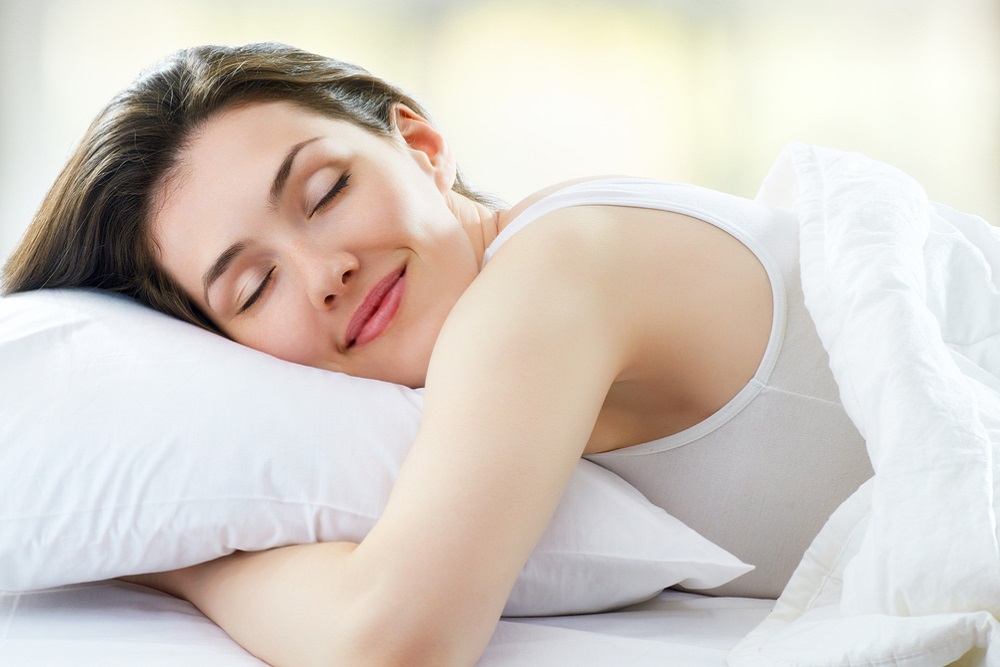 Researchers from the Universities of Groningen (Netherlands) and Pennsylvania have discovered a piece in the puzzle of how sleep deprivation negatively affects memory.

For the first time, a study in mice, published in the journal eLife, shows that five hours of sleep deprivation leads to a loss of connectivity between neurons in the hippocampus, a region of the brain associated with learning and memory.

It has been proposed that changes in the connectivity between synapses – structures that allow neurons to pass signals to each other – can affect memory. To study this further, the researchers examined the impact of brief periods of sleep loss on the structure of dendrites, the branching extensions of nerve cells along which impulses are received from other synaptic cells, in the mouse brain.

They first used the Golgi silver-staining method to visualize the length of dendrites and number of dendritic spines in the mouse hippocampus following five hours of sleep deprivation, a period of sleep loss that is known to impair memory consolidation. Their analyses indicated that sleep deprivation significantly reduces the length and spine density of the dendrites belonging to the neurons in the CA1 region of the hippocampus.

They repeated the sleep-loss experiment, but left the mice to sleep undisturbed for three hours afterwards. This period was chosen based on the scientists’ previous work showing that three hours is sufficient to restore deficits caused by lack of sleep. The effects of the five-hour sleep deprivation in the mice were reversed so that their dendritic structures were similar to those observed in the mice that had slept.

The researchers then investigated what was happening during sleep deprivation at the molecular level. “We were curious about whether the structural changes in the hippocampus might be related to increased activity of the protein cofilin, since this can cause shrinkage and loss of dendritic spines,” Havekes says.

“Our further studies revealed that the molecular mechanisms underlying the negative effects of sleep loss do in fact target cofilin. Blocking this protein in hippocampal neurons of sleep-deprived mice not only prevented the loss of neuronal connectivity, but also made the memory processes resilient to sleep loss. The sleep-deprived mice learned as well as non-sleep deprived subjects.”

Ted Abel, PhD, Brush Family Professor of Biology at the University of Pennsylvania and senior author of the study, explains: “Lack of sleep is a common problem in our 24/7 modern society and it has severe consequences for health, overall well-being, and brain function.

“Despite decades of research, the reasons why sleep loss negatively impacts brain function have remained unknown. Our novel description of a pathway through which sleep deprivation impacts memory consolidation highlights the importance of the neuronal cell network’s ability to adapt to sleep loss. What is perhaps most striking is that these neuronal connections are restored with several hours of recovery sleep. Thus, when subjects have a chance to catch up on much-needed sleep, they are rapidly remodeling their brain.”