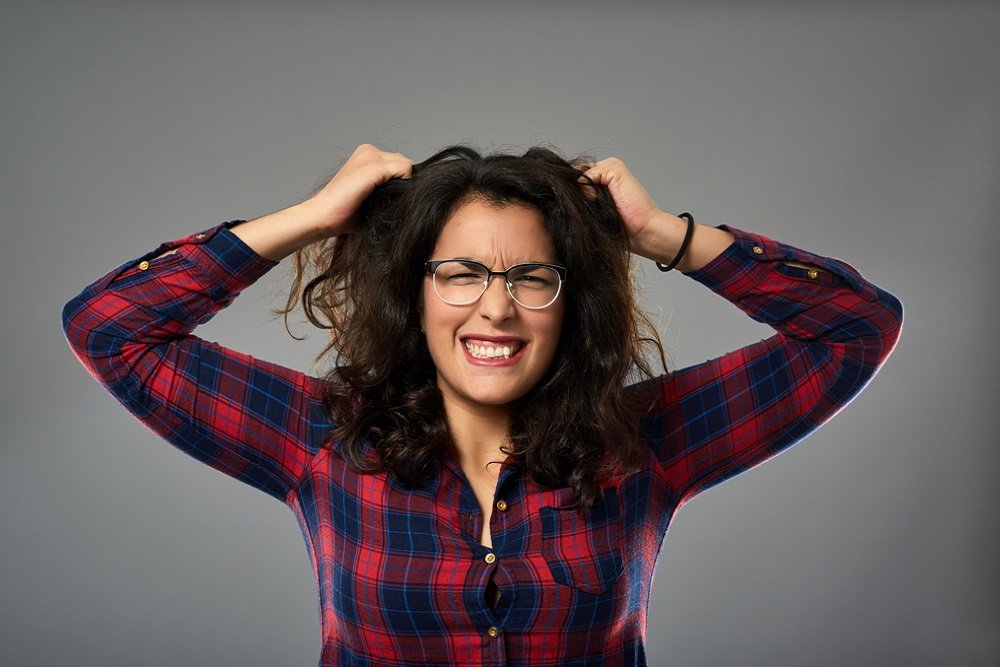 How does psychological stress translate into physical health effects? A key piece of the puzzle may be found in specialized cellular structures known as mitochondria, according to a pair of articles in a recent issue of Psychosomatic Medicine: Journal of Biobehavioral Medicine, the official journal of the American Psychosomatic Society.

The articles present an update on current evidence and a conceptual framework of the role of mitochondria in understanding how psychosocial factors — either negative or positive — may affect human health. “Ultimately, the successful integration of mitochondria in psychosomatic research should foster a more comprehensive understanding of the forces that influence our health across the lifespan, and of the factors that hinder our ability to heal from disease,” write Martin Picard, PhD, of Columbia University and Bruce S. McEwen of The Rockefeller University, New York.

Mitochondria are subunits of cells throughout the body with their own DNA. Mitochondria are found in nearly every type of cell. Sometimes called cellular “powerhouses,” mitochondria generate the energy and signals required for life. When mitochondria do not work properly, they can cause severe diseases affecting many different body systems.

Research points to mitochondria as “a potential intersection point between psychosocial experiences and biological stress responses,” Drs. Picard and McEwen write. In 23 experimental studies in animals that have been conducted by researchers in laboratories across the world, acute and chronic stress influenced specific aspects of mitochondrial function — particularly in the brain. Mitochondrial vulnerability to stress may be influenced by a wide range of factors, including behavior, genes, and diet.

The authors also outline a conceptual framework by which mitochondria may transduce the effects of psychological stress on physical health. A growing body of evidence suggests that mitochondria “sense, integrate, and signal information about their environment.” This includes various stress-induced mediators, which cause structural and functional “recalibration” of the mitochondria.

The authors introduce the concept of mitochondrial allostatic load (MAL), describing the structural and functional changes that mitochondria undergo in response to chronic stress. In turn, these changes may lead to widespread health effects: for example, increased inflammation leading to disease risk, or cellular DNA damage leading to accelerated aging.

Mitochondria also appear to be involved in regulating the body’s stress reactivity systems, including the brain, as well as controlling immunity and inflammation. Damage to mitochondrial DNA has long been suggested to represent a biological “aging clock.” Recent studies have unequivocally shown that mitochondria affect the rate of aging in mammals, possibly through increased inflammation. However, it’s still unclear whether this is the case in humans.

The findings are especially exciting for the field of psychosomatic medicine, with its traditional focus on re-integrating the mind (“psyche”) and body (“soma”). Emerging evidence on the role of mitochondria in translating the effects of stress on health “extend the reach of mind-body research into the cellular-molecular domain that is the core foundation of current biomedical training and practice,” Drs. Picard and McEwen write. They emphasize the need for further studies to test various elements of their model, especially in humans. “Future research should consider the dynamic bi-directional interactions between mitochondria and other important physiological systems,” the authors conclude.