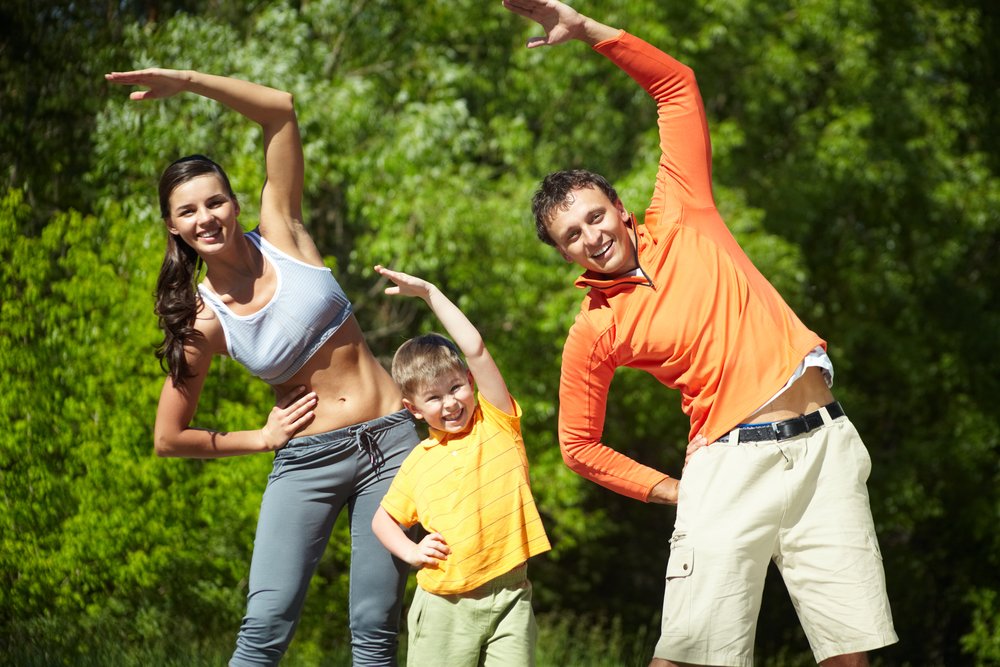 If you have ever wondered about the power of thought to influence exercise, nutritional and calorie burning metabolism, here’s a story you won’t want to miss. It’s about two clients who provided me with one of the big “aha’s” of my professional career.  Early on in my nutritionist practice, a forty-eight-year-old female lawyer named Toni was referred to me by a local physician in New York City.  He warned me that she was a difficult patient who was trying to lose weight but couldn’t.  The doctor did numerous tests but found nothing wrong with Toni; he had suggested various diets and she hadn’t lost a single pound.  The highlight of this case was that Toni was a marathon runner.  She ate a paltry 1,300 calories per day, she ran eight to ten miles a day during the work week and about fifteen miles on Saturday, and she was a legitimate candidate for losing fifteen pounds.

When Toni walked into my office I was surprised to see that she looked absolutely nothing like a marathon runner.  She was short, plump, and high-strung.  I’d never seen someone in such a panic about her weight.  Toni had spent thousands of dollars on blood tests and to have her body poked and probed to find something wrong but was given a clean bill of health.  This highly intelligent, super-successful woman was absolutely beside herself that she could be exercising so much, eating so little, and seeing no results after a year of training.

With the right questions I quickly determined that, contrary to my suspicions, Toni was telling the truth.  She was really running and she was really starving herself.

I was quite confident that I could help.  Toni’s diet was clearly deficient in protein, fat, and calories, which was putting her in a survival response and slowing down her metabolism.  She ate fast, received no pleasure from food, and seldom had a nourishing meal.  We had lots to work on.  I told Toni that it would take eight sessions over a two-month period to begin shifting her weight.  I explained that she had to eat more food, including more fat and protein, and she needed to learn to relax and receive pleasure from food.

Toni looked at me as though I was insane and insisted that if she ate anything more than she was eating now she would most certainly gain weight.  She admitted that she didn’t believe me but acknowledged that she was at the end of her rope and would try anything.  And she made me promise that she wouldn’t gain a pound on her new regime.  Without my asking, she wrote a check for all eight sessions and walked out of the office more agitated than when she walked in.

At the end of two weeks Toni weighed six pounds more and threatened to sue me.  Her worst nightmare had come true.  I was devastated.  Her lawyer was sending me intimidating letters.  I quickly returned Toni’s money, apologized every way possible, and the whole affair blew over.  But I never forgot her and remained mystified about her case.

Fast forward to seven years later.  A woman comes into my office who could be the sister of this marathon runner who I’ve never forgotten.  Sheila was yet another high-achieving woman, a stockbroker in her late forties—short, plump, healthy, a low-calorie and high-mileage marathoner who couldn’t lose a pound.  I would have instantly referred her to someone else but a number of her close friends who had come to see me all shared their wonderful success stories, so Sheila was eager to work with me.  I couldn’t send her away, nor could I think of any strategies other than the unsuccessful ones I tried seven years ago.  It seemed as though the universe was entertaining itself by having a good laugh at my expense.

I gave Shelia the same advice I had given Toni: eat more food, especially more fat and protein, and slow down when eating.  In two weeks Sheila gained four pounds.  I felt like a criminal and was ready to surrender myself to the authorities.  Surprisingly though, she wasn’t upset or deterred.  She was so inspired and positive about how her friends had benefited from working with me that she felt certain I could figure this out.

This is where the “aha” came in.  An exercise physiologist friend explained to me that intense exercise can closely mimic the stress response.  Yes, aerobic exercise is great for us and has a long list on wonderful metabolic benefits.  But in the wrong context exercise can wear us down, elevate cortisol and insulin levels, generate inflammatory chemicals, and lock us into a survival metabolism in which we vigorously store fat and arrest the building of muscle.  According to conventional wisdom, weight is a function of calories in and calories out.  So the more you exercise the more weight you will supposedly lose.  But in reality, the exercise story is never so black-and-white.  Kenneth Cooper, MD, the granddaddy of the fitness movement in America and a previous proponent of intense workouts, had done a complete about-face concerning vigorous aerobic exercise.  His research findings at the Cooper Aerobics Center in Dallas, Texas, were so astounding that I think anyone who does high-intensity workouts should take note.  Basically, Cooper discovered that low- to moderate-intensity exercise for only thirty minutes three or four times per week was the best prescription for health, weight maintenance, and fitness.

On our next visit I asked Sheila why she ran marathons.  She said she needed to do something for fitness and she liked running.  I asked her if she really wanted to run so much or if there were other forms of fitness she would prefer.  She was uncomfortable with my questioning and was taken aback when I suggested she secretly disliked running.  But the place we eventually arrived at in our conversation was a very honest one: Sheila was running out of punishment for having a body, and for having a body with fat.  She didn’t exercise because she loved movement.  She ran because she hated weight.  To my thinking, the intensely fearful thoughts that motivated her were causing a physiologic stress-response.  This fight-or-flight state was exponentially increased by a form of exercise that didn’t suit her body but in fact added even more stress chemistry.  Running was not going to take her where she wanted to go and her weight was the proof.

Sheila understood this and agreed to completely drop all aspects of her marathon training.  In place of running I asked her to choose something she would love to do.  She decided to take a dance class, a yoga class, and do some occasional walking.

In three months’ time Sheila lost the weight she had gained in the first weeks of her new diet, in addition to losing eight of the ten pounds she was hoping to burn off.  She was satisfied with her body, relieved that she didn’t need to run like a hamster on a wheel, and was truly enjoying her newfound physical activity.

The moral of this story is not that exercise is bad.  But we need to look at the motivating forces that drive us to exercise.  Healthy habits driven by fear are not so healthy after all.  Deep self-limiting thoughts can do nothing but suppress metabolism, even in the face of intense, calorie-burning workouts. Exercise and move from a place of inspiration, freedom, and joy – and your body will love you right back by rewarding you with a hotter calorie burning metabolism.

Can you see any implications for your own exercise style?