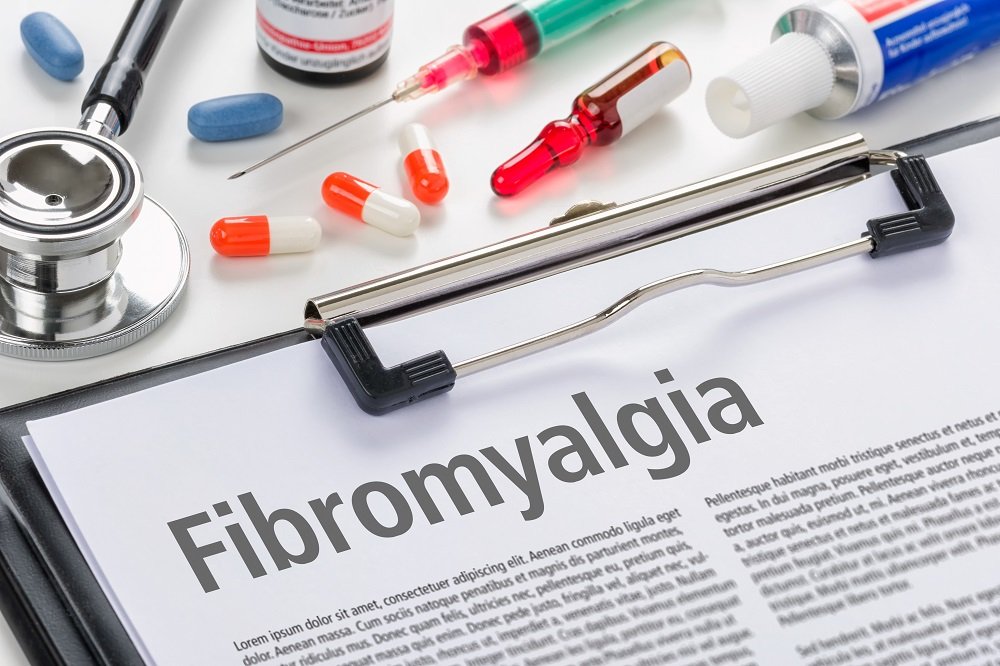 I have often told my patients that if they are feeling aches and pains, the best thing they can have is fibromyalgia. Of course, a statement like that tends to create some confusion, considering that people with fibromyalgia are always told there is no cure for this condition. But, in fact, fibromyalgia is curable despite what doctors say when the underlying cause is treated.

Curing a disease requires treating the underlying cause of the condition; however, today’s medical system concentrates instead on treating symptoms, often with extremely toxic medications. In the case of fibromyalgia, the drug Lyrica, used to treat nerve pain, fits comfortably into this category. In addition, do not be deceived by the manufacturer’s TV ad suggesting that the pain of fibromyalgia is due to the overstimulation of nerve endings.

The pain of fibromyalgia, which is neither an inflammatory condition nor an autoimmune disease, is actually caused by the buildup of lactic acid in muscle tissue and tendon sheaths. It is the same pain referred to as “muscle burn” by athletes who work out. At this point it has become obvious that in order to eliminate the pain of fibromyalgia, one has to prevent the buildup of lactic acid, which, in turn, is accomplished by treating the underlying cause(s) of this condition.

There is no simple, one-size-fits-all underlying cause of fibromyalgia, but all causes share common factors. For example, the only situation that creates a buildup of lactic acid is persistent muscle tension over a certain amount of time. There are a number of things that can lead to muscle tension, but the one we will focus on is internalization of anger.

Anger can be an extremely powerful emotion. If people do not allow it to be released, it will be internalized and produce a situation creating persistent muscle tension, producing the buildup of lactic acid.

So the question arises: “Where does this anger come from”

There appear to be two major sources: an extremely stressful relationship, such as living with an abusive spouse, necessitating “walking on eggshells;” or caregiving for a family member, requiring putting one’s own life on hold until that person passes on. The second major source of anger is actually a lot more common, and although it is consistently unrecognized as a source of anger, it is thankfully a lot easier to address. At this point we have arrived at the most common underlying cause of fibromyalgia: the presence of excess adrenaline.

As many people are aware, adrenaline is known as the fight-or-flight hormone. It is extremely powerful and is certainly capable of creating intense anger such as “road rage.? (I will be discussing the interrelationship between adrenaline and fibromyalgia, but please be aware that this hormone is also the underlying cause of many other conditions that are also felt to be incurable.)

As previously mentioned, the pain of fibromyalgia is caused by a buildup of lactic acid from constant muscle tension. Again, this can be caused by anger from certain interpersonal relationships or from the release of excess adrenaline. Contributing to the buildup is the tension of the muscles compressing small veins (venules) which carry lactic acid out of muscles. At the same time, muscle tension similarly compresses lymphatic vessels that also function to remove lactic acid from muscles. This creates a situation where the lactic acid is continuously building up, but is not able to be drained.

In addition, this persistent muscle tension is responsible for the constant fatigue that fibromyalgia patients complain of. Muscle tension is also responsible for other symptoms associated with this condition, such as temporomandibular joint dysfunction (TMJ)?which causes pain and dysfunction in the jaw?the grinding of teeth, restless leg syndrome (RLS)?unpleasant sensations in the legs and an uncontrollable urge to move them?and occipital neuritis, which is a headache often confused with a migraine because of its severe pain radiating from the base of the skull to the back of the eye.

If one is able to accept that excess adrenaline is the underlying cause of many cases of fibromyalgia, then one can easily postulate that the lowering of adrenaline can actually be curative of this condition?and it is. Additionally, eliminating those stresses caused by the actions of other people can also cure fibromyalgia caused by unfortunate life situations. I have witnessed this repeatedly in multiple cases. It might not be easy getting rid of an abusive spouse, arranging caretakers for a family member, or even separating from a pet that causes anger, but the health rewards are worth pursuing these changes.

To lower adrenaline levels, we must first understand why the body overproduces this hormone. Up until a certain time in history, the body only produced excess adrenaline in times of danger. It allowed people to either face the danger or run away from it; the fight-or-flight response. Such a physical response lasted only a few minutes, and as soon as the danger passed, the adrenaline level returned to normal. Today, however, there are people who release adrenaline all day and night without being in danger. So why is this?

First, a little background information. It is important to understand that the brain uses more sugar than any other part of the body. When sugar is taken away from the brain, the brain falls asleep. This is commonly referred to as hypoglycemia. People often get sleepy between 3 and 4 p.m., when insulin levels peak.?When insulin goes up, blood sugar goes down. Some people get hypoglycemic after eating, simply because food stimulates the release of insulin (some foods more than others). It is also not unusual for people to get sleepy in a car, either as a driver or as a passenger. The reason for this is that the brain uses up a lot of fuel when a person is riding in a car. From a survival standpoint, the body always wants to make sure the brain has enough fuel.

Thus, any time the body detects a low amount of fuel in the brain, it releases adrenaline to raise sugar levels. It is a process called gluconeogenesis, mediated by the sympathetic nervous system, and allows for the conversion of protein into sugar. We are now at the point that it is possible to visualize how fibromyalgia can be significantly improved simply by providing the brain with the necessary fuel to prevent the need for releasing adrenaline. Generally speaking, it only takes about 24 hours to significantly reduce adrenaline. This reduction causes a relaxation of muscle tension and an improvement in circulation, which allows for the elimination of excess lactic acid.

The best sugar for the brain can be found in green vegetables. However, the best fuels for the brain are those oils that create ketone bodies in the brain, such as coconut oil or palm oil. By incorporating these foods into your diet, you should notice a reduction in symptoms of excess adrenaline fairly rapidly. The other major component needed for reducing adrenaline is using bio-identical progesterone cream that has a strength of 5 percent (50 mg) per pump?the amount required to block adrenaline and control insulin. Additionally, ancillary aids to help with the symptoms of fibromyalgia include d-ribose, magnesium, coenzyme Q10, and certainly a high dose of vitamin D3 (10,000 to 15,000 IU per day), along with vitamin K2 (MK-7).

Generally speaking, use of these methods often leads to a cure for fibromyalgia in three days to three weeks.

Michael E. Platt, MD, has been board-certified in internal medicine. Known internationally as a specialist in bio-identical hormones, he is the author of The Miracle of Bio-Identical Hormones and Adrenaline Dominance. Visit him at plattwellness.com.