As anyone with depression or anxiety will tell you, life is full of dips and valleys. And during those dark days,, one of the last things you probably want to do is get out of the house to hit up a crowded fitness class. But rather than embarking on an epic Netflix binge from the comfort of your couch, a number of new studies say cuing up a home yoga video or hitting your favorite hot studio may actually alleviate some of the symptoms of depression.

A whopping six different presentations at the 125th Annual Convention of the American Psychological Association looked at studies which found yoga to have healing effects on people with depression of differing severities. The studies covered a wide range of ages, occupations, and genders, but they came out with some telling similarities, namely that there’s a positive correlation between doing yoga and lessening symptoms or feelings of depression. (Not totally shocking when you think about the emotional release you get during certain poses.)

According to the Harvard Mental Health Letter, recent studies suggest that yoga can:

Yoga also increases your heart rate variability (HRV), or change in time between heart beats, by increasing the relaxation response over the stress response in the body. A high HRV means that your body is better at self-monitoring or adapting, particularly to stress.

There’s a positive correlation between doing yoga and lessening symptoms or feelings of depression.
The studies all tested for depression levels before and after a yoga intervention, most of which lasted around eight weeks and focused primarily on Hatha and Bikram yoga. But the researchers aren’t saying to replace traditional therapy or whatever works for you with yoga.

We can only recommend yoga as a complementary approach, likely most effective in conjunction with standard approaches delivered by a licensed therapist, explains Lindsey Hopkins, PhD, one of the speakers at the convention. While it’s not a magic cure for mental health concerns, there seems to be a lot of potential.

So the next time you’re feeling particularly low, maybe don’t namaste in bed, but actually on your mat. 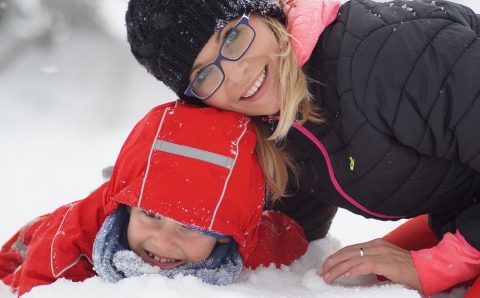 Fitness Tips for the Holiday Season

The holidays are just around the corner—what better way to celebrate the festivities than to stay in shape and in good health throughout the season’s... 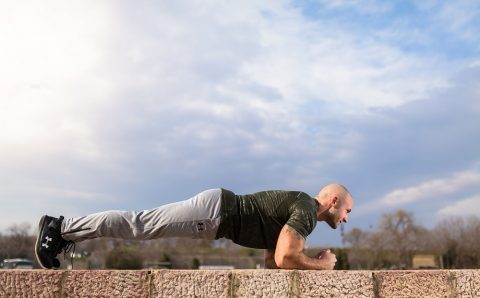 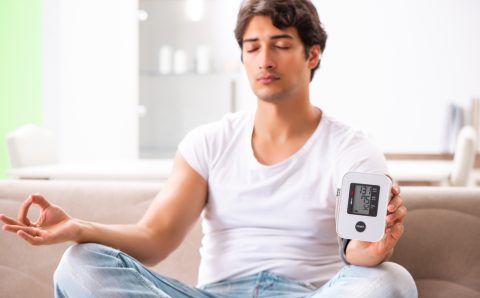 5 Yoga Poses You Can Do at Your Work Desk