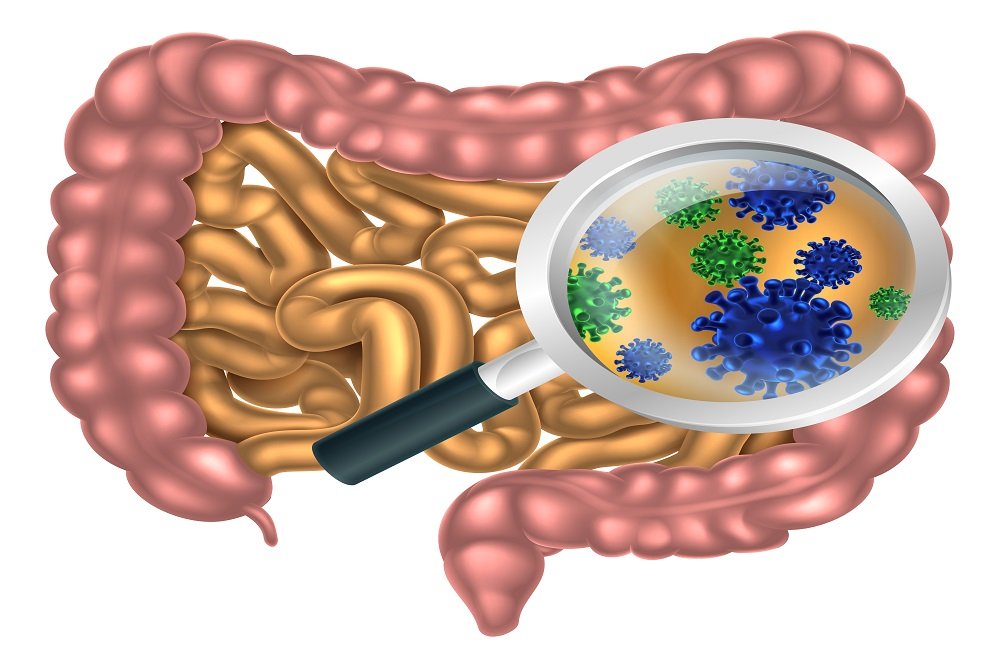 Just about everyone experiences heartburn at some point in their lives, after a stop at the Rib Shack, say, or too many mochas. For most folks it’s a passing problem. But roughly 60 million Americans suffer that burning sensation in their esophagus once a month, and some 15 million experience heartburn every day. They suffer from GERD—gastroesophageal reflux disorder. Along with heartburn, they may also face other side effects of the disorder, including chronic respiratory infections, a dry, hacking cough, sour breath, impaired sleep, nutrient deficiencies—and eight times the risk of cancer of the esophagus.

The immediate cause, the backup of stomach acid into the esophagus, leads many sufferers to reach for the Tums—a safe, natural, alkaline remedy that neutralizes the acid and eases the discomfort, according to John Neustadt, ND, medical director of Montana Integrative Medicine in Bozeman. But Tums and other antacids don’t address the root problems behind GERD.

Surprisingly, “It’s usually too little stomach acid production and not too much that’s the problem,” he says. Two reasons: The acid breaks down food, preventing indigestion; and the acid signals the lower esophageal sphincter to close, blocking backflow. GERD medications exacerbate the problem by further suppressing acid production. Instead of taking meds, work with your doctor to determine the cause behind your low acid production (such as allergies, nutrient deficiencies, and autoimmune diseases). Complement that with a few dietary changes: Avoid mint, caffeine, and nicotine (which weaken the esophageal sphincter); eat smaller, more frequent meals; chew your food well; don’t eat on the run or while stressed; and forgo food three hours before bedtime. Meanwhile, here’s a handful of remedies that’ll take the heat off your after-dinner hours.

1. Pantry potions. To counter low stomach acid production, Neustadt suggests taking a few tablespoons of apple cider vinegar with meals. Unlike hydrochloric acid capsules, “It won’t really be a problem in terms of burning the stomach,” he says. An excellent way to decrease the burning from acid reflux, according to Neustadt, is to take one or two Emergen-C vitamin and mineral packets. These contain minerals that make the stomach more alkaline. Or, he says, drink a concoction of 1 to 2 teaspoons of plain old baking soda in a cup of water.

2. Healing herbs. Neustadt calls deglycyrrhizinated licorice “one of the most useful things I’ve seen over the counter.” It coats and soothes the esophagus—and it fights inflammation. He recommends people simply take it as directed on the container. He also recommends brewing slippery elm bark tea for similar reasons. Drinking a half cup of liquid aloe vera twice a day between meals does the trick as well (though it can cause diarrhea and is contraindicated during pregnancy). Ayurvedic medicine suggests simmering a cup of water with an ounce of crushed coriander seeds and 2 to 3 teaspoons of sugar, and drinking it before going to bed.

3. Homeopathic remedies. Kathy Thorpe, a Boulder, Colorado, homeopath, recommends four remedies that match the different symptoms of heartburn and acid reflux with the physical and emotional traits of the people who suffer them. She says to take three pellets of a remedy in 6C, 12C, or 30C potency every few hours for symptoms that need immediate attention, and three times a day for milder symptoms. Stop when you see improvement. If you don’t feel better after three doses, try a different remedy.

Arsenicum album addresses burning pains in the stomach that might also lead to acid reflux; generally for people who are restless, anxious about their health, chilly, and thirsty—although only for small sips—and whose symptoms worsen after midnight.

Nux vomica is indicated when heartburn and acid reflux result from overeating, too much alcohol or stimulants, or stress; attempts to belch or pass gas are unsuccessful; heartburn is often accompanied by constipation and abdominal cramping. This type-A person craves rich, spicy food, coffee, and alcohol and can be irritable, impatient, and critical.

Pulsatilla counters heartburn and bitter reflux caused by eating fats and rich foods; loose stools are common after meals. This person is often emotional and clingy, and while not usually thirsty, she craves creamy, rich foods, and peanut butter—and feels better in fresh air.

Carbo vegetabilis relieves extreme gas and bloating in the upper abdomen that’s coupled with fatigue and, commonly, acid reflux and sour regurgitations. This individual is chilly and has low vitality. Rich foods and lying down make the symptoms worse; cool air and belching make them better.