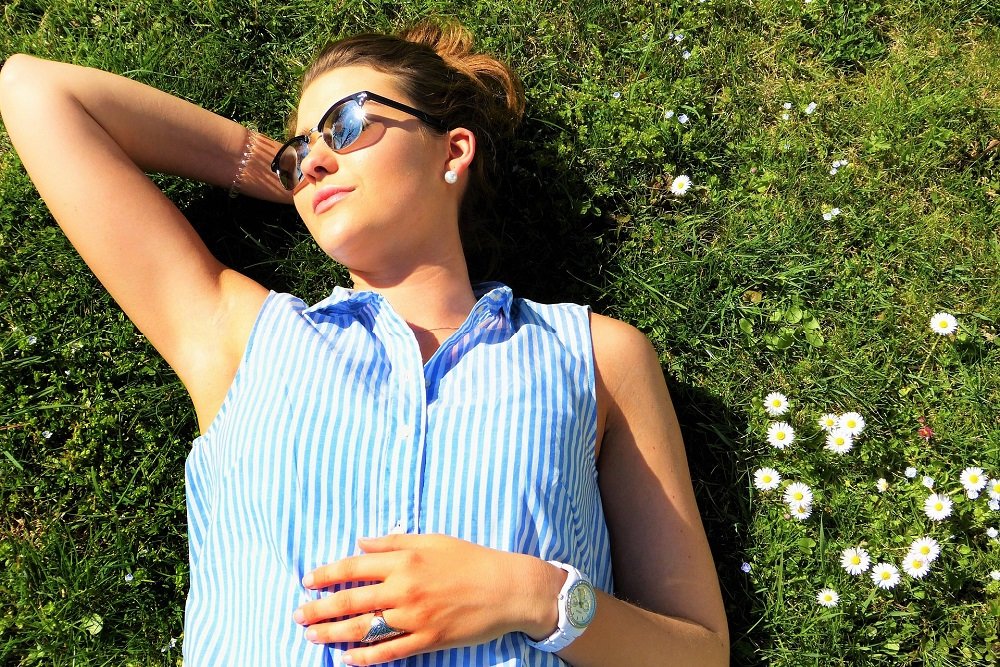 An estimated 40 percent of Americans are sleep deprived, according to the documentary “Sleepless in America,” with many getting less than five hours of sleep per night. There are many reasons for this, from intentionally staying up late to watch TV or surf the web to health problems (like pain) and stress that keep you awake. Here are some tips to help you sleep better.

Millions of Americans struggle to fall asleep each night, including about 10 percent who suffer from chronic insomnia. This latter condition involves difficulty falling asleep and staying asleep, as well as waking up too early in the morning.

In many cases, making changes to your sleep-hygiene routine and lifestyle, such as exercising more and avoiding exposure to blue light at night, can significantly improve your sleep.

However, if you feel like you’ve tried virtually everything and you’re still struggling to get a restful night’s sleep, it might be time to consider a natural supplements, melatonin.

Why Melatonin Is Important for Sound Sleep

Your brain typically starts secreting the hormone melatonin around 9 or 10 p.m., which makes you sleepy. These regularly occurring secretions help regulate your sleep cycle as well as provide other important health benefits, including helping to prevent cancer.

Melatonin acts as a marker of your circadian phase or biological timing. In a nutshell, this hormone influences what time of day or night your body thinks it is, regardless of what time the clock on the wall displays.

Melatonin is produced by a pea-sized gland in the middle of your brain called the pineal gland.

In a normal night’s sleep, your melatonin levels stay elevated for about 12 hours. Then, as the sun rises, your pineal gland reduces your production of melatonin, and the levels in your blood decrease until they’re hardly measurable at all.

When your circadian rhythms are disrupted, such as from shift work, jet lag or nighttime light exposure, your body produces less melatonin.

Melatonin deficiency may come with some profound biological disadvantages, such as higher levels of inflammation, a weakened immune system, and an increased risk of cancer.

Who May Benefit From Melatonin Supplements?

It is best to encourage your body to produce its own melatonin. Your pineal gland produces melatonin roughly in approximation to the contrast of bright sun exposure in the day and complete darkness at night. If you are in darkness all day long, it can’t appreciate the difference and will not optimize your melatonin production.

So one of the best ways to increase your melatonin production naturally is to get exposure to bright sunlight during the day and sleep in complete blackness at night. Supplementation may be beneficial in some cases, particularly if your circadian rhythm is off (such as from jet lag).

More Is Not Typically Better With Melatonin Supplementation

As for dosage, the researchers noted, “Daily doses of melatonin between 0.5 and 5 mg [milligrams] are similarly effective, except that people fall asleep faster and sleep better after 5 mg than 0.5 mg. Doses above 5 mg appear to be no more effective.”

In a study looking into the use of melatonin for primary sleep disorders, the supplement also appeared safe and effective, working to decrease the time it takes to fall asleep and improve total sleep time and quality. Keep in mind that only a very small dose is required — typically 0.25 mg or 0.5 mg to start with, and you can adjust it up from there.

Taking higher doses, such as 3 mg, can sometimes make you more wakeful instead of sleepier, so adjust your dose carefully and, ideally, under the guidance of a holistic health care practitioner.

In addition, melatonin supplementation may be most effective in people with low melatonin levels. If your levels are optimized, you may not experience additional sleep benefits from added supplementation.

About one-third of people are thought to carry a gene variant to melatonin receptor 1B (MTNR1B), which increases the risk of developing type 2 diabetes. A new study from researchers at Lund University in Sweden has now revealed that the effect of melatonin is stronger in carriers of this genetic variant, and this may be responsible for the increased diabetes risk.

Natural sleep aids work with your body’s natural circadian rhythm to help you get truly restful sleep. This is not the case with prescription sleeping pills. A recent study revealed that people who take sleeping pills are not only at higher risk (by 35 percent) for certain cancers, but they are also nearly four times as likely to die as people who don’t take them. The list of health risks from sleeping pills includes:

Research involving data from more than 10,000 people who received drugs for poor sleep showed that “as predicted, patients prescribed any hypnotic had substantially elevated hazards of dying compared to those prescribed no hypnotics.” The association held true even when patients with poor health were taken into account.

Practically all aspects of our lives are improved by getting adequate sleep. Many of us believe we can survive on less than 6 hours of... 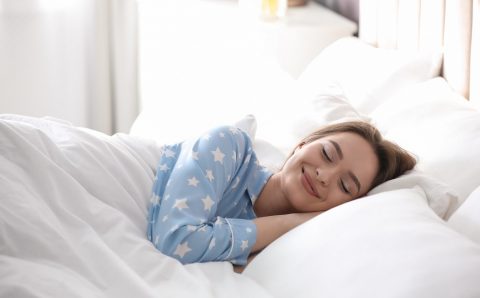