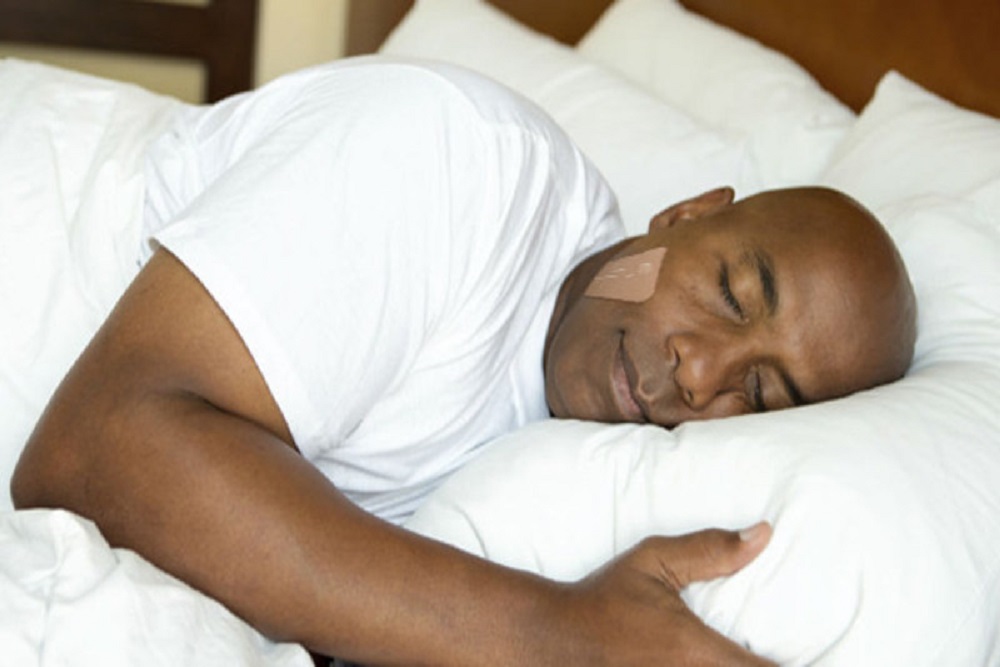 Routinely sleeping less than six or seven hours a night has a significant impact on your immune system. This can double your risk of cancer and is a key lifestyle factor determining whether or not you will develop Alzheimer’s disease. Inadequate sleep even moderate reductions for just one week disrupts blood sugar levels so profoundly that you would be classified as pre-diabetic. Short sleeping increases the likelihood of your coronary arteries becoming blocked and brittle, setting you on a path toward cardiovascular disease, stroke, and congestive heart failure.

You need eight hours. The National Sleep Foundation and the Centers for Disease Control and Prevention both recommend seven to nine hours but after 10 days of seven hours, your brain is mush whether you realize it or not. So get eight.

Let’s not forget: Sleep deprivation is routinely used as a torture method. And we do this to ourselves. Voluntarily.

So why do we need sleep anyway?

On the surface, from an evolutionary perspective, sleep makes absolutely zero sense. You can’t gather food, find a mate, socialize, or do anything useful while you’re out cold. And you’re vulnerable to predators.

Yet every animal that has a lifespan of more than a few days sleeps or performs a sleep-like activity. So obviously something pretty darn important is going on. Actually, a lot of important stuff. Sleep is essential for memory and skill development. Cheat yourself on zzz’s and learning drops as much as 40 percent. Yeah, that’s the difference between an A+ and an F.

Sleep is also a built-in therapist, emotionally working out the issues you’re dealing with while you’re out cold. That’s not too shocking we’ve all been moody after a night of little rest. But what you probably don’t know is that sleep also helps you deal with the emotions of others. Less slumber means less emotional intelligence.

And from a health perspective, sleep is the after-hours cleaning crew. During sleep your brain has a chance to organize all of the various activities from throughout the day. Without this clean up those amyloid dust bunnies you have a much higher chance of developing Alzheimer’s.

As you can see sleep is not a luxury, rather a necessity for maintaining good health.